Thanks to glvalentine, who pointed me to my new favorite meme, based on the Babysitters Club. It originated here. Anyway, Kristy is super-judgey: 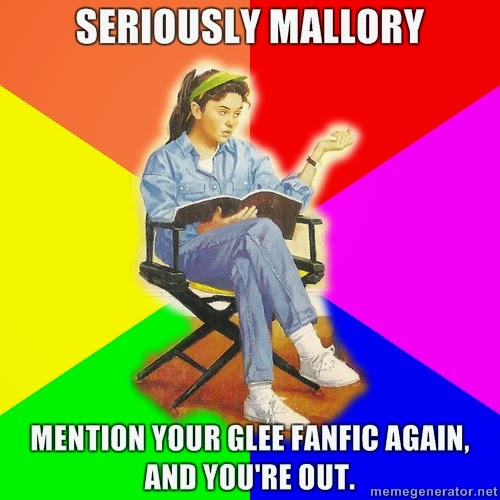 I predict that now all my teaching will be done via this meme.
Posted by Fish Monkey at 10:53 AM 1 comment:

""The House of Discarded Dreams" is a beguiling, surrealistic fantasy wonderfully brought to logic-defying life." See? You need this book!
Posted by Fish Monkey at 2:05 PM No comments:

So Tom Ford feels that fat women shouldn't wear clothes. Of course, he disguises it as concern for poor dears, what with the pinching and the squeezing and the sausaging. Not like he would actually, you know, design clothes for fat women that would fit them. I was never a fan of his designs, since his Gucci days -- he tends toward the sexy silhouette and his overall esthetic is so about male gaze it's not funny. So I don't get why people get so excited about his return to women's wear -- don't we have Herve Leger and Bebe (for the not-so-wealthy) already for all your sexpot needs? But generally, I didn't care until he did this: 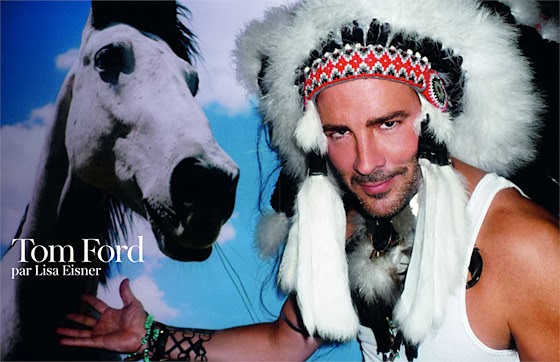 Oh Tom Ford, must you go ahead and represent everything that is wrong with fashion?
Posted by Fish Monkey at 11:07 PM No comments:

End of the Year

December seems to be traditionally the time for year-end summaries and talk of accomplishments and hopefulness. 2010 has been a pretty bad year for me, but there were some positives:

The House of Discarded Dreams was published. It's a weird little book and I love it and am glad to see it in print.

Heart of Iron: St Petersburg to Beijing sold and will be published next year. I talk of it as a steampunk book a lot, but really, it's an alternate history novel in which I tried to avoid things I hate in alternate history novels (such as the same historical personages occupying the same roles despite widely divergent histories.) Not so here! Also, I anticipate people complaining that insufficient time is spent on larger conflicts (the prelude to the Crimean War and Taiping rebellion). I probably should start disclaiming that I'm not interested in larger conflicts.

Tin Cans came out in Haunted Legends, and I'm proud of this story. I also wrote another short story, A Handsome Fellow, I really like. Both deal with Russian history, with the latter firmly focused on the Siege of Leningrad.

Running with the Pack saw publication, and Bewere the Night is progressing well. I'm planning another antho after that. Yes, there's a title. And it'll be all about fashion.

I also started compiling a short story collection. Anyone wants to suggest a title?

OK, here are my positives. Not bad!
Posted by Fish Monkey at 2:24 PM No comments:

It's that time of year again!

Someone recently emailed me asking if I had an Amazon wishlist. While I appreciate the kindness and consideration, I would like to say that I don't need anything. There are, however, people who do -- especially now, since things have been so difficult for many people. Consider this a holiday PSA, but if you have money to spare, donate to charity or to women's and homeless shelters, Habitat for Humanity etc etc. The Hunger Site has a good list of various international charities that accept donations, and where as little as $15 can provide real help to people who need it, while Oxfam focuses on long-term local solutions to poverty and environmental degradation. Please suggest your favorite charities in comments and feel free to repost.
Posted by Fish Monkey at 10:05 AM No comments:

This show is my crack. By now, it left Project Runway in the dust, even though Tim Gunn is irreplaceable.
Surprisingly, Calvin is growing on me. David, however, is creepy. This impression is predicated entirely on his weird laugh every time he says "vagina" (and he says it a lot).

Isaac Mizrahi is turning into a nurturer, and Iman is just being herself and awesome. And I like the guest judges! They all have something to do with fashion (unlike, you know, actresses who get dressed by other people. I am totally writing a post about why Red Carpet is not fashion.) Deeta von Teese and Anja Rubik somehow seem
more plugged in than some obscure actress PR has been trotting out for some unfathomable reason.